Recent developments near the 800 block of East Washington Ave, Madison, WI, have been quite extensive. First, the Constellation opened in 2013 with three floors of commercial spaces and eight floors of residential spaces. The signing of Google to a 7-year lease for the office space on the second floor was remarkable. I like the roomy space of Carge Coffee on the first floor even though I’ve only been there once. 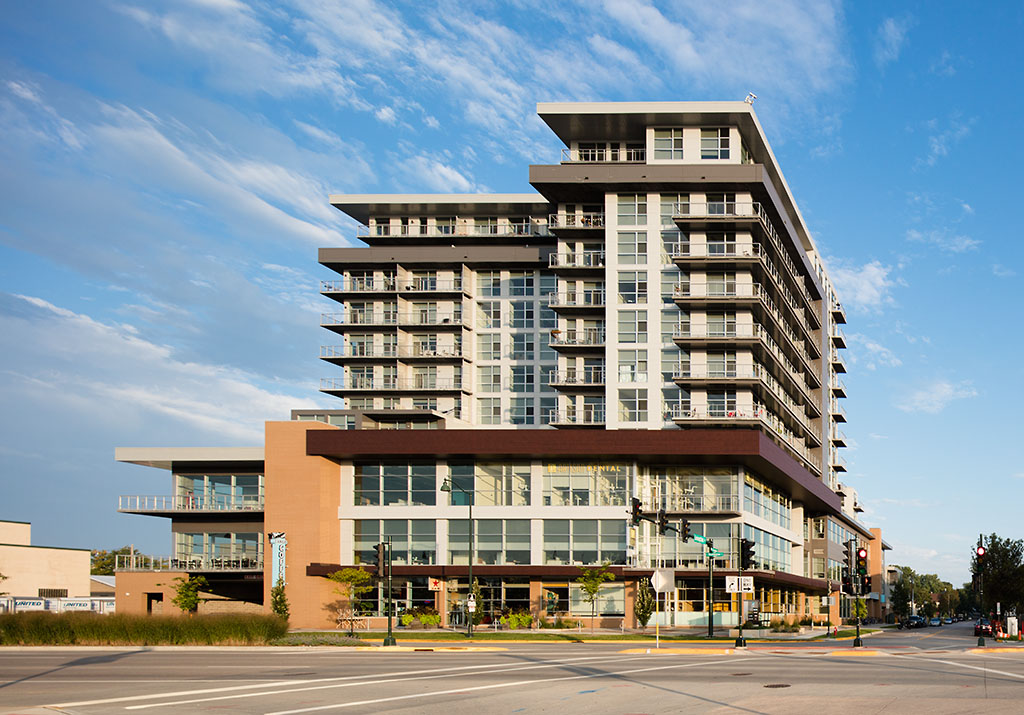 Next, the Galaxie is scheduled to open in December 2015 with Festival Foods as the anchor store. It offers apartments and condos as well as commercial spaces. Below you can see the construction site, behind which is the Constellation. 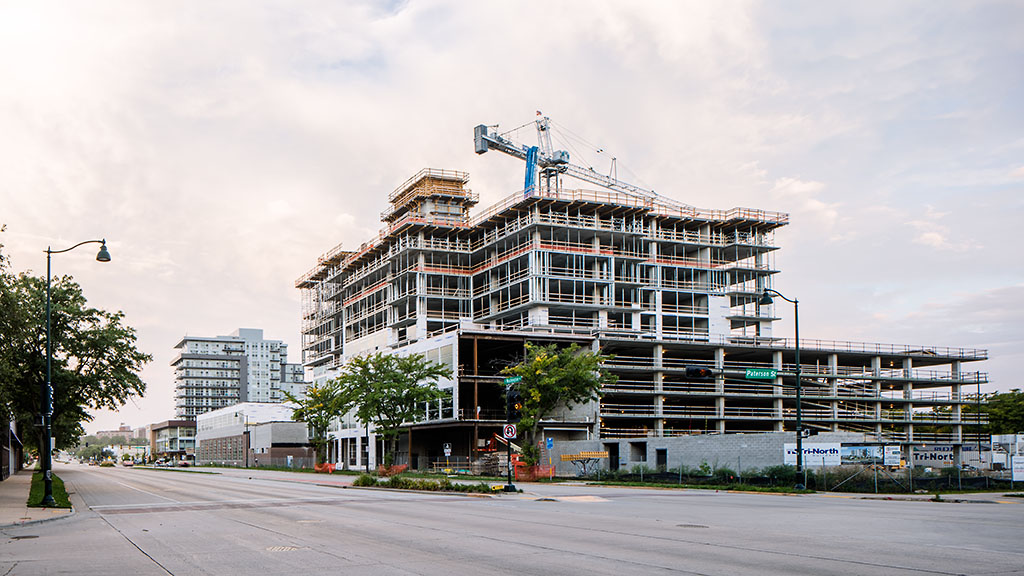 One notable feature of the Galaxie is the Passivhaus (or Passive House) condos. This may be Madison’s first Passivhaus properties, but definitely not Wisconsin’s first. Students at Western Technical College have built three houses to the Passivhaus standard in LaCrosse, WI, last year. There are a few more homes that earned the Passive House certification even earlier. For example, the home of Sonya Newenhouse, founder of the Madison Environmental Group. I hope to see more and more houses built to this standard in the future. The last of these three projects by Gehbardt Development – the Cosmos on the south side of the 800 block – is going to serve as an entrepreneurial hub led by StartingBlock Madison and offer a performance venue, the Madison Culinary Center. From the rendering it looks very different from the other two buildings. Below is the site for the building. I don’t know when the construction will begin, but StartingBlock Madison plans on opening in winter 2016. 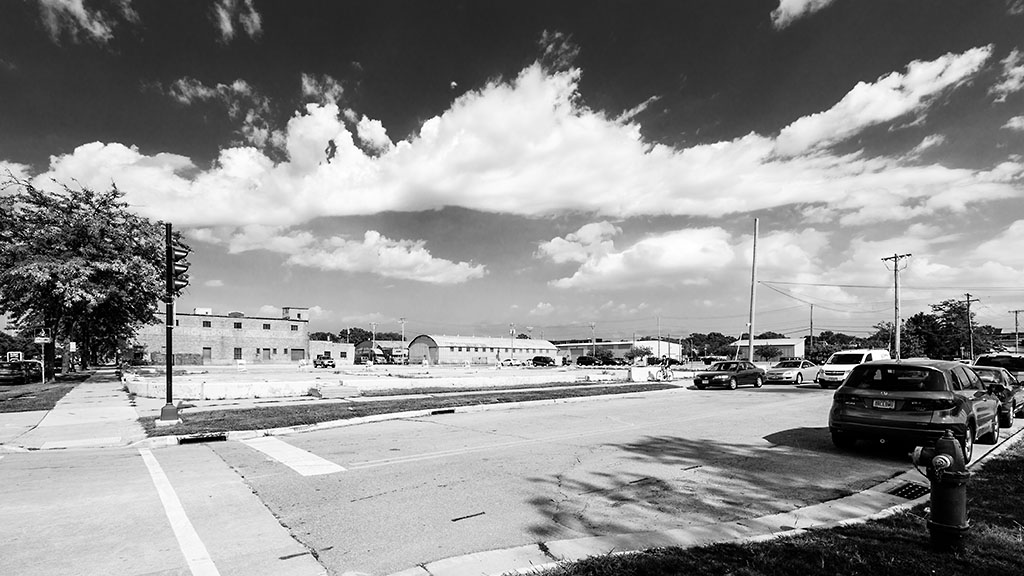