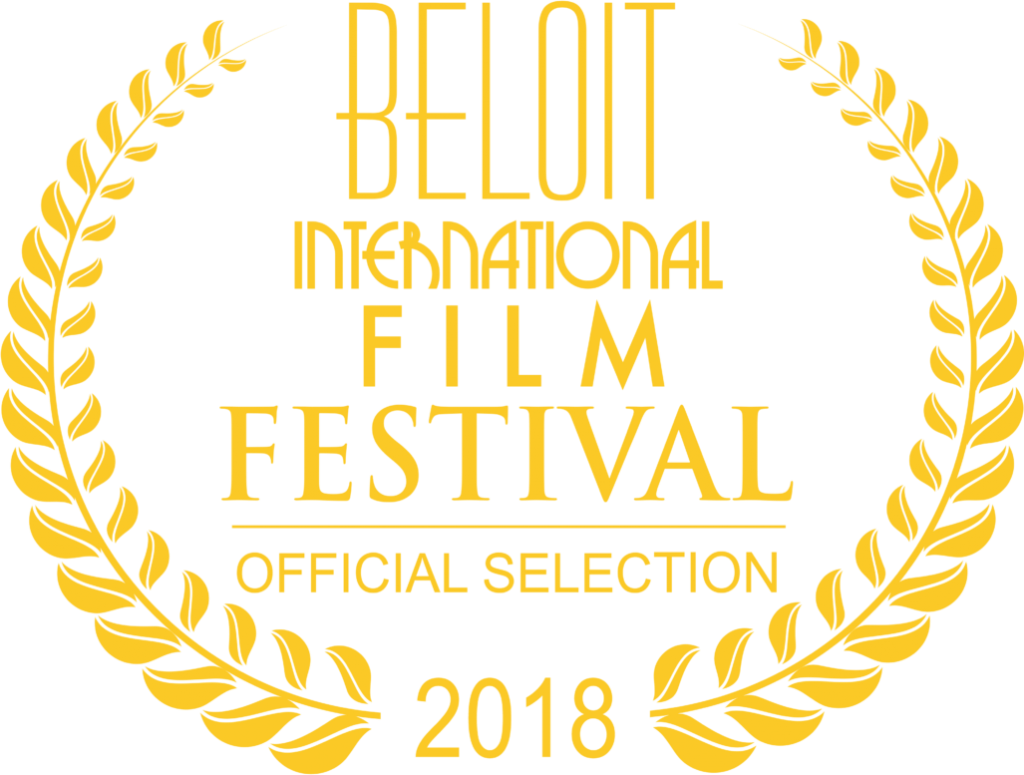 We are pleased to announce that our documentary film AJ CARR has been selected by the Beloit International Film Festival. The dates of the Festival are February 23rd – March 4th, 2018. The screening times and locations of the film are the following:

A documentary film about AJ Carr, a 14-year-old high school student who founded Building Bosses, a 501(c)(3) non-profit organization, and set his mind to serve the community and build future leaders.